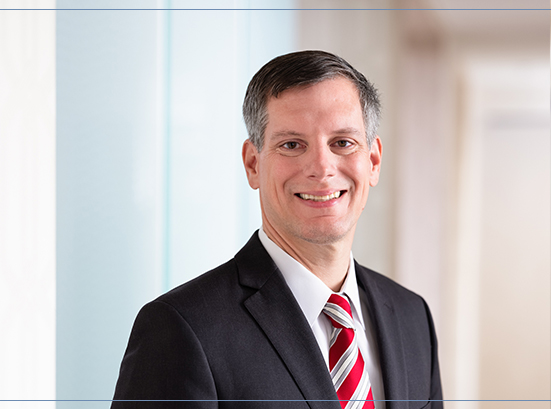 He is a CFA charterholder.