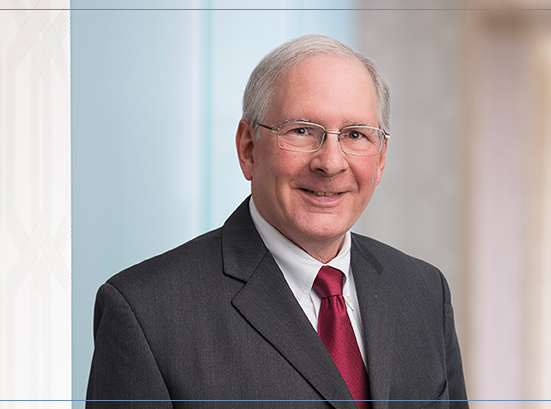 Jim joined the Mairs & Power Funds Trust Board in 2015 and serves as Trustee, Chair of the Nominating and Governance Committee since 2017 and is a member of the Audit Committee of the Board.

Jim was a partner at Dorsey & Whitney LLP, an international law firm headquartered in Minneapolis, where he worked for more than 30 years. He focused on corporate, securities and investment company law and corporate governance. He also served as the law firm's general counsel from 2008 through 2012, taught in the firm’s new lawyer training program, and taught as an adjunct professor at the University of Minnesota Law School from 2007 to 2017.