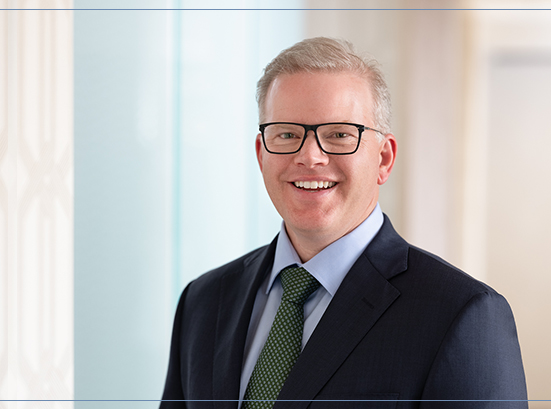 Bob directs the fixed-income investment management activities for the firm, including the portfolio management, research, trading, and investment risk management. In this role, he implements our fixed-income strategy for the individual bond portion of client portfolios and the Balanced Fund.

Shortly after joining Mairs & Power, he was promoted to Vice President. In April 2018, Bob was named co-manager of the Balanced Fund. In addition, Bob is the co-manager for the Minnesota Municipal Bond ETF.

Bob is a member of the International Foundation of Employee Benefit Plans and has experience in advising the Taft Hartley plans.

An active member of the Twin Cities community, he serves on the General Board of the YMCA – Greater Twin Cities and is the Board Chair of the downtown St. Paul YMCA. He is also active in several other local organizations including the CFA Society of Minnesota. Previously, he was on the Board of the Park Square Theatre in downtown St. Paul and an active member of the CPA Society of North Dakota.